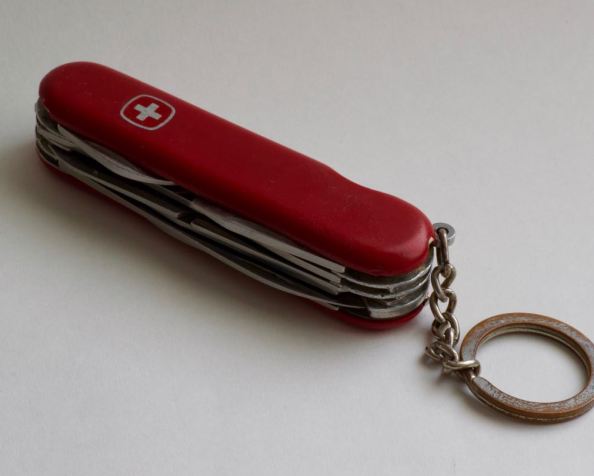 – doesn’t require a lot of gear or effort to set up. Here’s what I use for photographing most small objects, including the pocket knife image used for this post.

Here is a hasty image of it in action. It’s a great way way to work when the outside is uninviting and takes up very little space so you can leave it up.

I revisited the image I made last weekend as I had left everything set up. This time, instead of window light I used a small LED torch and long exposure selectively for light painting the subject and background. I really enjoy the lack of predictability inherent in the technique.

This week I finally broke my commitment to avoid adding anything to my unread pile when I picked up a reprint of Brassai: Paris, a collection of images that reflect the broad range of things he saw and recorded in Paris before the Second World War. the night images are all the more remarkable when you consider the limitations he worked under, including film that was at best equivalent to 25 ISO today.

Listening to Shirley Manson out front of Garbage.

My habit of bringing found things home to photograph pays an occasional dividend.

Today felt unproductive even though I got some things done. Perhaps because I was doing things I didn’t really want to do?

I have probably had these two matchbox sizes light meters for over 30 years. They were a common find in second hand and antique shops and fairly cheap back in the 80’s. My guess is the design dates back to the 60’s.

The one on the right looks far more complicated but it is displays the same information as the one on the left. I used to use them but they require a little more thought and time than an in camera meter.

Out of respect I used my Calcuflash incident light meter to set the exposure for this image. I bought it back in the 80’s too and you can still buy them today. 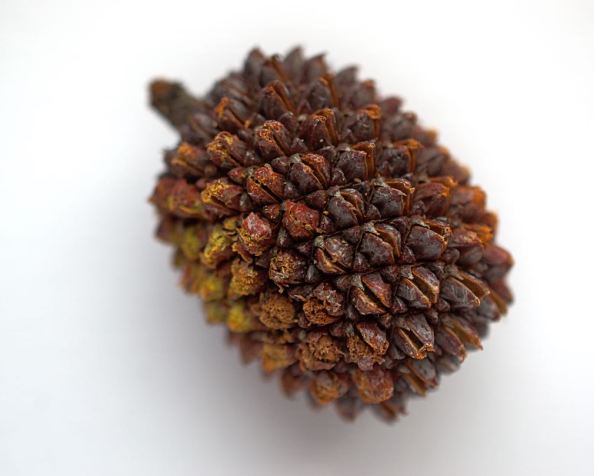 It’s just seed cone I picked up walking the dog but it became an exercise in creativity and problem solving.

To start with I just wanted a clean simple image with limited sharpness, I used an A4 sketchpad as a background and an improvised light source using a big window with a diffuser blind plus an iPhone box that was laying around as a reflector to fill the shadows. My 30 year old Calcuflash incident meter read f4 at 1/60, 400 ISO so I went with that. It’s not too shabby.

All up that was ten minutes effort but then I reworked the setup to get a sharper image. I could have gone with a longer exposure and smaller aperture but did not want to dig the tripod out so instead I went for flash. Using a ring flash diffuser I was able to use f11 at 1/160 sec, 400 ISO to get this; 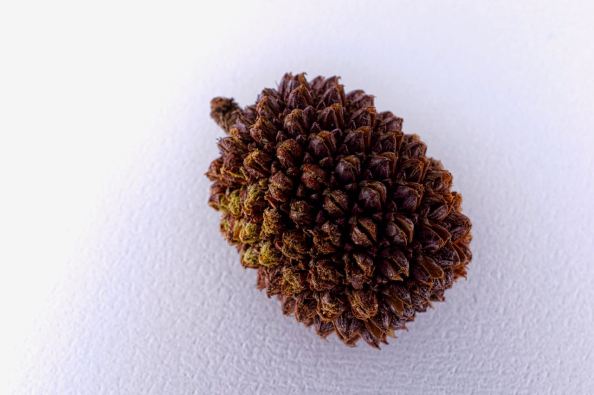 The sharpness is there but working so closely (within a hand width of the subject) the light is not getting to the top of the subject and a lot of detail is getting lost. The paper is also over exposed in the top left corner.

The ring flash diffuser is a recent eBay purchase best described as a cross between a donut, a folding soft-box light modifier and a small drum. It cost somewhere between 20-30 dollars and for that you get a small soft-box that is really portable.

Solving this required a simple compromise using both the daylight and flash. Here is the result using f11 1/125 sec, 400 ISO. I also got a little further back to allow the ring flash to do it’s job better. The result is sharper and more evenly exposed. The only catch is the colour balance, which will always be an issue as the colour temp of daylight changes through the day. 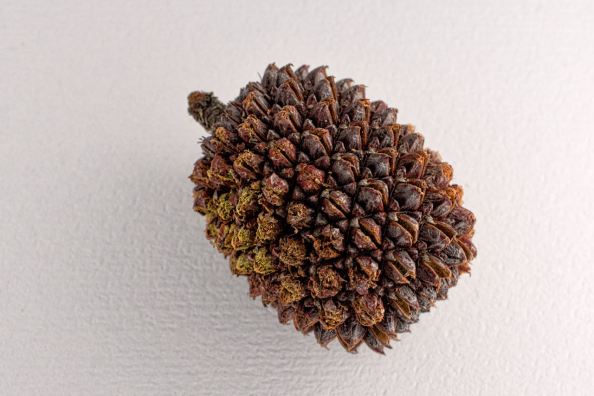 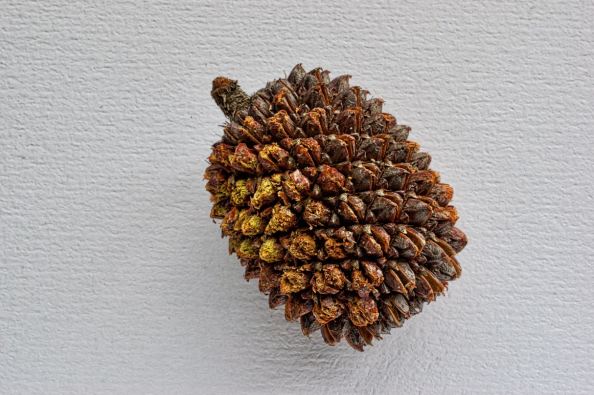 Here is the set used.

If you know a gardener, you know they all have a well worn but essential pair of shoes.

Error: Twitter did not respond. Please wait a few minutes and refresh this page.

For Black And White Lovers

Haiku out of Africa

You could say that I am a struggling artist of some sorts...

Cooking with a Wallflower
existentiallens

Dear reader, I have bled every single emotion and I have tried my best to put them in these pages. I will write until you run out of tears to find in these words. Tears that are products of every dote you lost, products of so much affliction that they never had enough strength left to carve their path tracing down your cheeks. And I will be honest with you to say that I am not there with you. Truth be told, I am mostly not in these writings. In fact, I have never been in any real relationship that I wander at the thought of whether I have any right to write about these things. But I am a wallflower, in the eighteen years that I have lived I have seen the people around me break so hard that they crumble back to their cradle. Love is a different kind of war but as long as I am standing I will give a hand to those who have fallen. These writings are not about me, despite most being written in first person. I want you to find yourself in them. I want you to find yourself and get yourself back.