The cure is to get out there and do it anyway, or do it inside. As long as you keep doing it that’s all that matters.

I confess two regrets. Not having a polarizing filter for this image and perhaps my use of an Oxford comma in this post…

I took myself to the National Gallery of Victoria to see some work shown for the Festival of Photography  It showcased the diversity of approaches to this medium but apart from Bill Henson, nothing really made me feel anything, although there were some techniques I would like to explore.

There are constraints and there are limitations.

The constraint in this image is using an iPhone with a fixed lens. Normally I would get closer and there was no fence to prevent me but there was a sign pointing out the risk of spreading diseases between vines and asking people to stay back. It’s a limitation but I accept that as the price for enjoying the occasional glass of wine from my local vineyard…

Time is a limitation too. In a week or so, the nets will be removed as the grapes are picked. Next year I will be back with a longer lens.

I revisited at a different time of day, reframed the composition  and reinterpreted the same elements from a slightly different position to my last post.

– Spent the entire weekend dog-proofing the yard and yet ironically nearly lost Bodhi when he took off through an open gate this morning. The great thing was he came back when called.

At least I got a few minutes to myself as the sun was setting and there was some terrific backlight to work with. While this isn’t the prettiest Autumn leaf they all end up this way eventually. 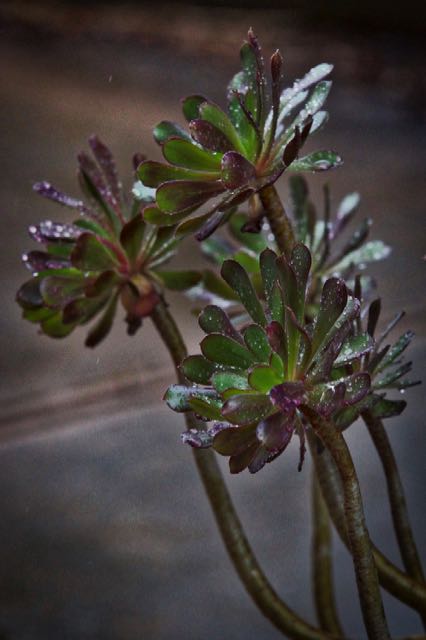 Damp miserable days are a constraint, not a reason to leave the camera alone, especially when there are glossy wet leaves around…

The Internet and I are apparently having a break, it seems connection dropouts are a constant and I pretty much work between them.

After several fruitless support calls the ISP is finally sending someone out to check the line. Yay!

Watch enough television and there will be more than one series that has one of those episodes… It is basically an episode composed entirely of previous episodes, chock full of flashbacks. It comes across as a cheap way to produce an hour of viewing but it sometimes serves to show newer viewers what they missed.

In that context, the following post will draw heavily on previous material. In looking back I also hope to discover ways forward.

One thing that stands out is that revisiting places has helped me to think through images and come up with new ways to approach them in terms of composition, light or technique.

I have photographed this location many times but there is still more I can do and learn from it.

Another thing is that I seem to have thing for red.

The final thing is the lack of people and most of the underlying reasons for that have been dealt with, just leaving time and opportunity. That’s about to change and it can’t come soon enough. 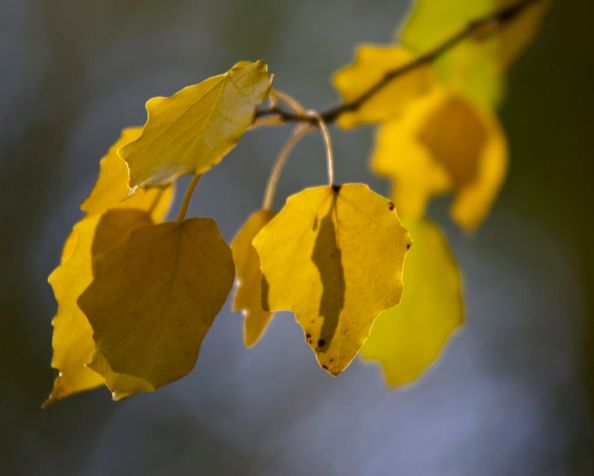 –
It feels strange to stand in the middle of a river, having become accustomed to seeing it full. The big rains did not come. It has been a while since they did.

The stones of the river bed become islands, with Autumn providing some semblance of foliage. 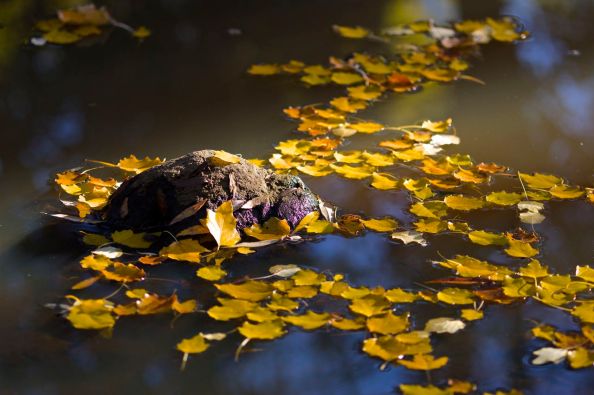 That which lives off the river adapts. Plants spread down to the river bed while birds forage within the remaining pools of water. 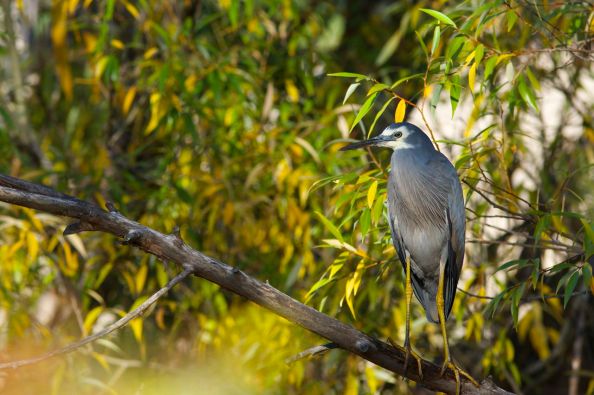 The water hid things from view that are now exposed. 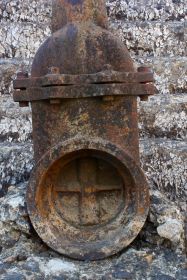 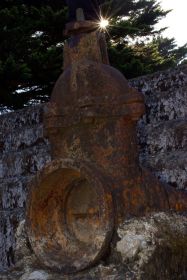 The rain will come though; it is only a question of when.

A downside of returning to study is that household tasks remain on the back-burner until something breaks or becomes a health hazard. The grass* in the back yard had been left unattended for several months through a combination of bad weather when I had time to cut it and bad timing when the weather was okay. The good news was that it had not reached knee height.

While I was cutting the grass I noticed there were a few Autumn leaves that had some brilliant colour and since the afternoon light was good after I finished I got the camera out. 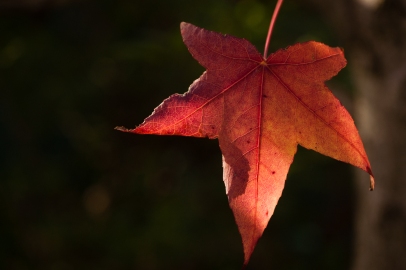 I was using backlighting to show the structure of the leaves when I noticed the pair of leaves that I used for the feature image. It looks like they are holding hands. You could read a lot of symbolism into it if you wanted to.

*It was grass once. I hand sowed the yard 20 years ago, carefully watering and feeding until it was a thing of beauty, then we did some work on the house that basically turned it into the uneven, patchy weed assortment I have to deal with today.

For Black And White Lovers

Haiku out of Africa

You could say that I am a struggling artist of some sorts...

Cooking with a Wallflower
existentiallens

Dear reader, I have bled every single emotion and I have tried my best to put them in these pages. I will write until you run out of tears to find in these words. Tears that are products of every dote you lost, products of so much affliction that they never had enough strength left to carve their path tracing down your cheeks. And I will be honest with you to say that I am not there with you. Truth be told, I am mostly not in these writings. In fact, I have never been in any real relationship that I wander at the thought of whether I have any right to write about these things. But I am a wallflower, in the eighteen years that I have lived I have seen the people around me break so hard that they crumble back to their cradle. Love is a different kind of war but as long as I am standing I will give a hand to those who have fallen. These writings are not about me, despite most being written in first person. I want you to find yourself in them. I want you to find yourself and get yourself back.